Traffic Loophole?…
ABSOLUTELY!!
And we’re not exactly sure how long this loophole will stay open which is why you need to ACT NOW to take advantage of this FREE TRAFFIC Surge…. Before it’s “Officially” discovered

In the past, you’d have to sacrifice money to get the traffic you need…
Not anymore!!

Most traffic sources are either too expensive or not targeted enough to your offers.
And that’s the best thing about this…
“This Is FREE Traffic
That Actually Converts!!” 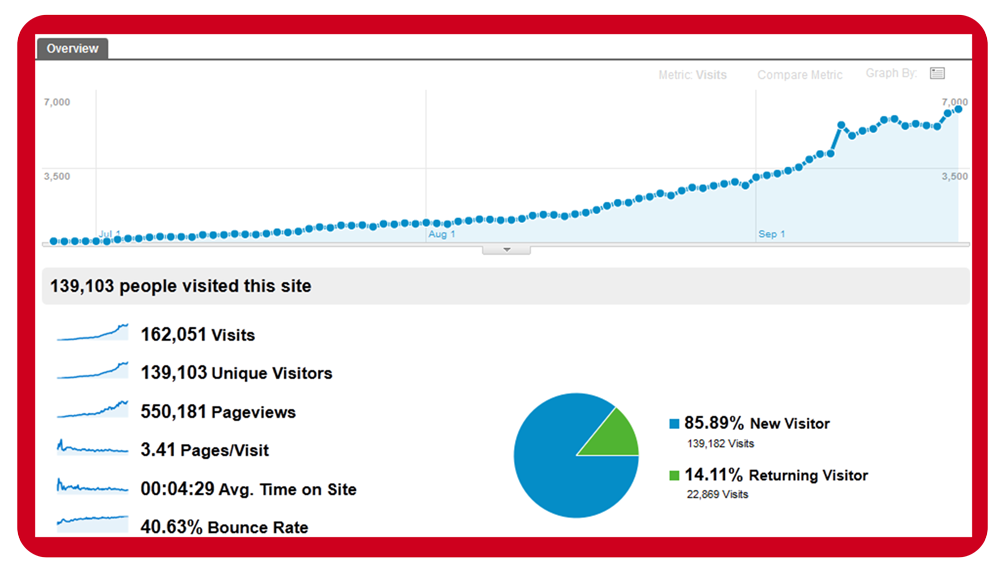 And what we’ve learned is this…

Most people “overpay” when it comes to traffic.

They go straight to Facebook or Google and they put up BIG BUCKS for totally crap results.
And that’s a major problem that we’re seeing today.

And the “lack of results” is quite frankly disappointing.

But what if you had a LEGITIMATE solution that got you REAL FREE TRAFFIC that actually converts?

Would that be a gamechanger?

Anybody would massively benefit from having this truly amazing traffic source!!